As an aficionado of music, I have invariably been involved with it since childhood and as far as I remember music has never failed to arouse my interest and lighten the burdensome toils life occasionally inflicts upon my thoughts. The first time I seriously found music so stimulating was when I witnessed one of my friends playing the guitar. This, most fortunately, resulted in my commencing a lifelong dedication to the field of music. My friend also encouraged me to purchase my own guitar and take private courses which took me approximately six years to complete leading to far more advanced studies in the field of music at university level. Currently, I am studying a classical pianist as bachelor’s degree at Science and Application University, which is certified by Iran’s Ministry of Sciences and seek to deepen my knowledge of music further in the University of Vienna at master’s level in musicology.

As far as practical aspects are concerned, I have been active since 2004 giving recitals until 2009 held every two months on various stages. Also, in 2008, I participated in Fajr music festival in which I was the first-prize winner for performing classical music through the instrument of guitar. I have also composed various pieces for piano, guitar as well as orchestra. As for research, I have done a thorough study of the theory of music as well as developing a theory regarding the harmonic minor scale. Furthermore, I have also developed a new theory on surrealism. These papers are all prepared to be presented on demand. Apart from the aforementioned, there are two very popular computer programs for the composition of music namely Sibelius and Final. All the pieces I have so far produced are the products of these two very sophisticated applications which require considerable skill in composition and a deep understanding of music. The above-mentioned of course have invariably been together with my actual performances as part of Nouri choir, a well-known choir in Iran conducted by Alireza Shafaghinejad, four a period of four years after which I was acted as the assistant of Mr. Shafaghinejad for one year until 2009. I was also Mr. Shahin Farhat’s teacher’s assistant in Tehran University for a period of one year until 2010. I have also been instructed by Dr. Leili Afshar, an international guitarist, and Mr. Manouchehr Sahbai in their workshops held in 2006. Of my recent work, I can mention the criticism & analysis of contemporary music in Arasbaran cultural institution of art.

I have also participated in several courses on harmony as well as the form of music with Mr. Mehran Rohani as my tutor whose recommendation letter is attached. Subsequent to the completion of these courses, I composed several contemporary pieces performed at several concerts in Tehran Conservatoire as well as various universities. Furthermore, in 2009, I embarked on a career as a piano instructor which has been my sole job, together with working as a TA at university, for over four years.

As for my non-academic life, several activities such as cycling, jogging, as well swimming have invariably been my hobbies which bring my friends and I together never failing to lift our spirits. I also take great pleasure in listening to music and reading, particularly in my field of study.

The reasons based on which I intend to pursue my education in Vienna is, first of all, study of musicology and the theory of music in a high-ranking university where my educational success in definite. Furthermore, the facilities offered by such a university are certainly a great aid for learning music most efficiently especially considering the fact that the universities in my home country are not very well-equipped compared to a university such as yours. This is precisely the reason why I have decided not to continue my studies at master’s level in Tehran University after my successfully passing the entrance exam in September 2013 in which I achieved the 92nd position out of around one thousand candidates ,also in second phase of University of Tehran entrance exam, I successfully pass in Music Composition. Enclosed you will find the passing entrance exam certificate. 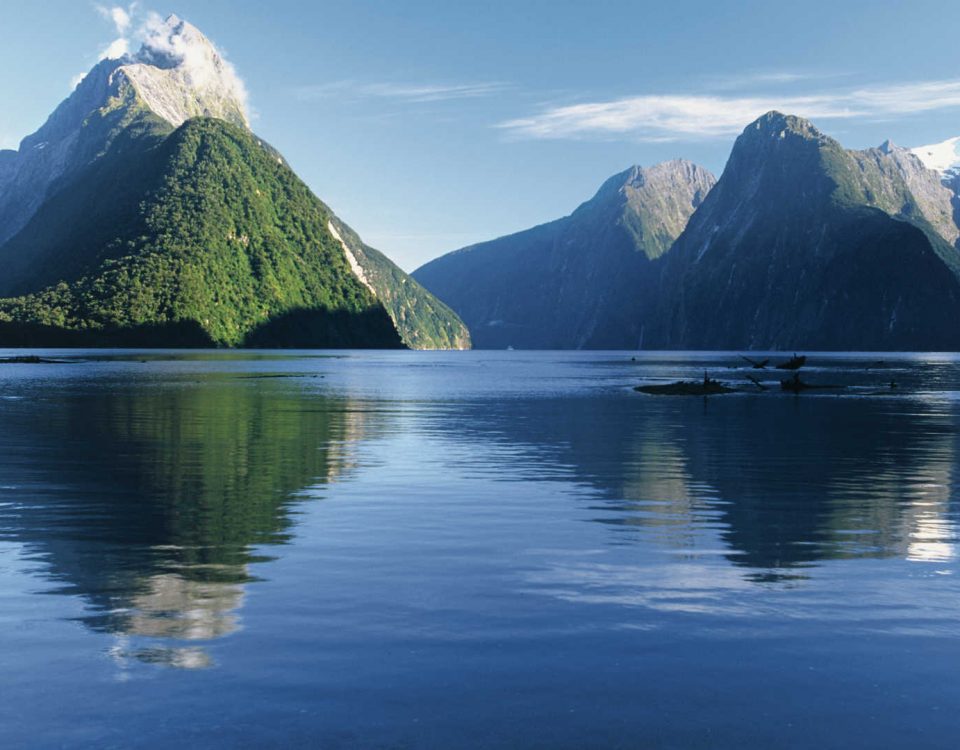